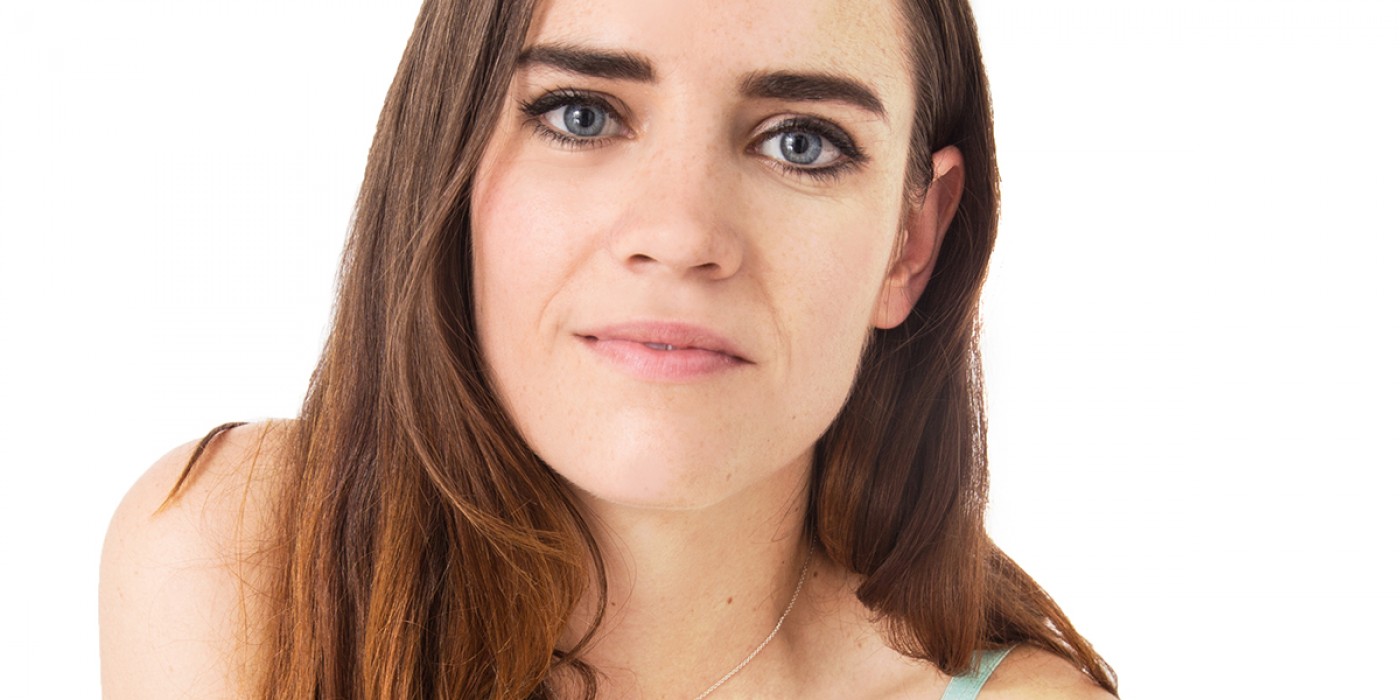 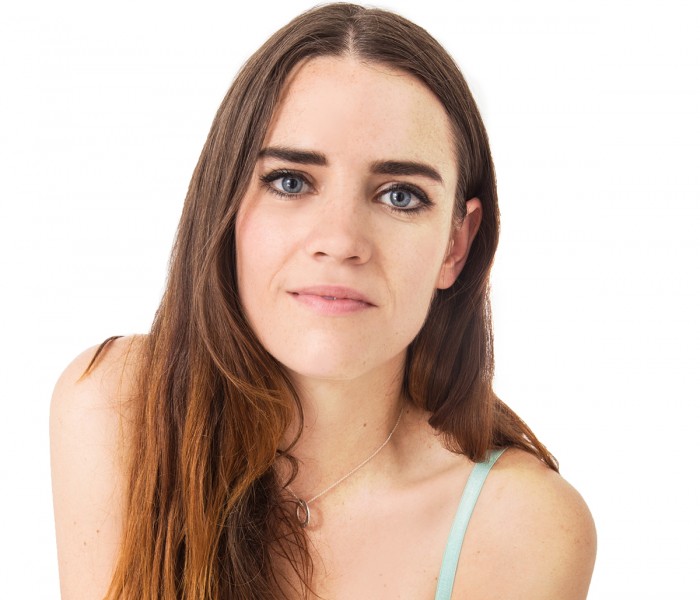 By Grace Kirk/ Music/Publicity
It’s 8pm in Hell’s Kitchen, New York, and the wailing sounds of sirens can be heard outside the apartment building, located seven blocks from central park. Brisbane born and bred Anna Stodart has her roommate’s dog on her lap as she discusses via Skype how she came to work in one of the most difficult industries in one of the world’s most demanding cities.

In only two and a half years of work, Stodart has become a seasoned publicist in the competitive music scene of New York City. For this dedicated music lover, being paid to be at a gig nearly every night of the week is a dream come true.

Stodart, like many creative people, faced the difficulty of understanding exactly how she was going to attain her ideal job. All she knew was that she had an insatiable passion to work in the music industry, and what better place to do that than New York. 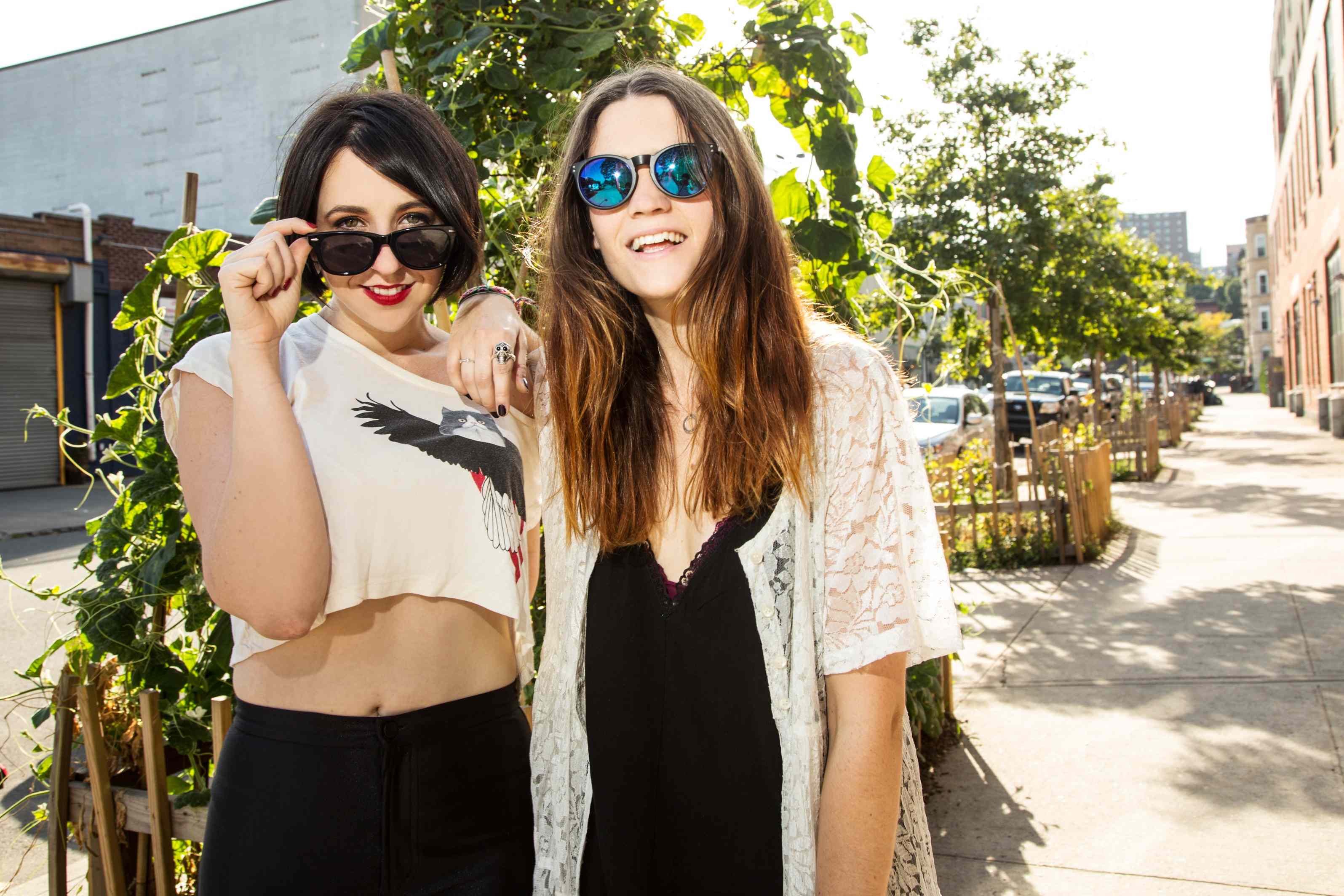 After saying yes to every opportunity that came her way in the Brisbane music scene – where Stodart interned, worked at community radio and got to know the music community – she then decided to take the plunge and move to New York.

She responded to a job advertisement to work as an assistant in the startup Music PR Company, Golightly Media, and within two weeks was working out of the apartment of her new boss, Lily Golightly. As a boutique PR company they have a range of their own clients, as well as a roster for Wind-Up Records, one of the biggest Indie labels in New York.

Stodart quickly progressed from assistant to junior publicist, where she does everything from scheduling and pitching interviews and premiers to working tours and album releases for clients.

Social media plays a big role in the world of music public relations, predominantly through the audio platform SoundCloud and of course managing band’s Facebook Pages and Twitter accounts.

“For some of our clients we look after their Facebook [but] a lot of labels have people who do social media internally because it’s such a big aspect, everything is online,” says Stodart.

“We’ll often premiere a song through SoundCloud, and that’s got a lot to do with social media and how people are responding and statistics.”

So many musicians flock to New York, one of the creative capitals of the world to try and make it. It’s a competitive scene made even more so by the increasing availability of music publishing platforms.

“I’m also really excited about working with the Griswolds because they’re awesome and Australian.”

With increasing reliance on and accessibility of technology, the dynamics of music professionals within the commodity that is the music industry is changing.

Now people don’t even need to leave the comfort of their home to produce and promote their music. It’s hard to realise how these technologies will continue to affect the role of the music publicist.

Perhaps, the increasing use of these technological platforms and programs will increase the management requirements of publicists, as Stodart indicated with the internal staff whose roles are dedicated to managing bands’ social media profiles.

Most interestingly, the key that Stodart attributes Golightly Media’s success to be is team work. It’s clear that the working relationship between Golightly and Stodart is a significant advantage to their clients.

“I think that the success that Lily and I have had, has been from the fact that we work on everything together… we pool our contacts and skills to make the most of it.”

Some of their clients include The Prettiots, Dreamers, Fort Lean, as well as the roster they’re in charge of for Wind-Up Records.

“Lily and I have to agree on the music that we work with. Usually what we do when we get a new client request is we’ll listen to the song together or we’ll spend some time with the album… We definitely tend to steer towards the indie and the rock, alternative genre. We do a lot of pop as well; I mean my heart lies in silly terrible pop music.”

Golightly Media are in a unique position to work with clients they are truly passionate about.

“I’m really excited about all of my clients… when you’re sending 200 emails a day about a band you get to know the ins and outs of the album, and the inner workings of it all.”

“At the moment I’m really excited about working with Sophie B Hawkins. She sang ‘damn I wish I was your lover’ and ‘as I lay me down’, which I used to listen to when I was about seven years old, and now we’re working with her, which is such a strange circle.”

“I’m also really excited about working with the Griswolds because they’re awesome and Australian.”


Video: A classic from singer Sophie B Hawkins, a Golightly Media client

Stodart believes that the difference between Brisbane and New York music scene simply lies in it being a much bigger scale. Even then, she says it’s still a small music community in New York, which mostly lies in the nature of the industry.

Despite Stodart’s success in New York, it is really Brisbane where she first got a taste of the music industry, where the smaller supportive community gave her a leg up. 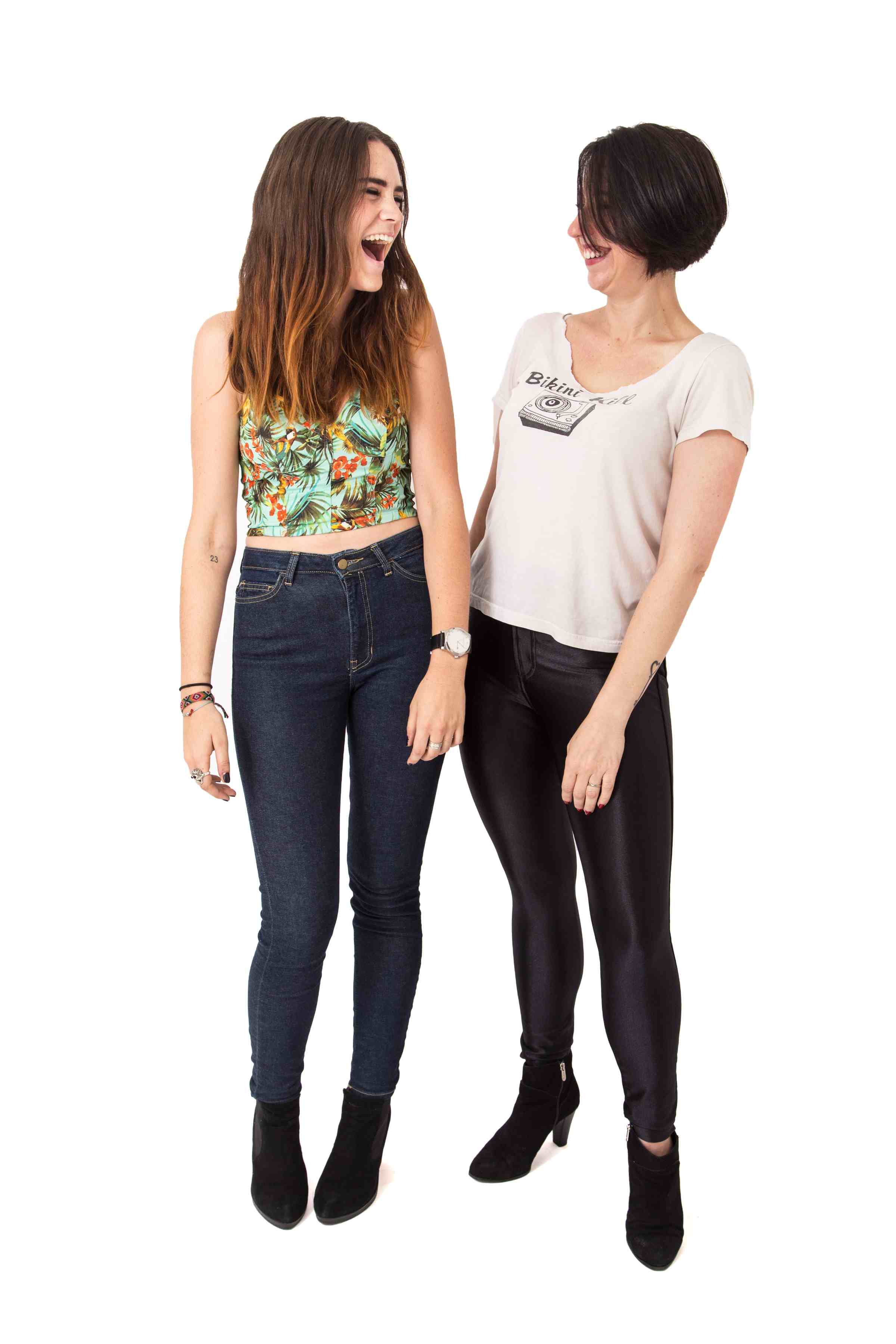 Stodart believes Brisbane has a great local scene that is well established. She was happy to reminisce about seeing Brisbane bands, like Cub Sport, two of whose members also went to QUT, in New York.

“I remember seeing Cub Sport at CMJ and I went up to them and was, like, I think you guys went to QUT. I’m from Brisbane.”

Making the most out of every opportunity

At QUT, Stodart studied a Bachelor of Creative Industries, majoring in Media and Communication with a minor in Music studies.

“One of the better things I got to do was get credit for my internships while I was at university,” she explains.

Stodart valued this opportunity as being one of the most beneficial aspects of her university life, because getting credit for an internship gave her the time and support to do something that was extremely valuable to her career.

“Something I feel really stood out on my resume is the fact that when I was at university, I was blogging. And I was working at community radio. And I was helping at a management company. I was constantly active in the music scene and community.”

The blogging Stodart did at university went on to become part of the writing sample she had to submit for her job application at Golightly Media. It was while working at Brisbane community radio station 4ZZZ where Stodart met band manager and radio presenter Maggie Collins.

This mentor relationship was vital to helping Stodart find her feet.

Even now Stodart is still making the most of every opportunity and most importantly her time in New York.

“I’m at a show every night. If I’m not at a show I feel guilty. I don’t know how long I’m going to be here and so I’m really just trying to make sure I say yes to every opportunity.”

Every day at work Stodart has to be listening to music, which she’s not complaining about. “If I can’t be good at playing music then this is the next best thing.”

It’s clear that Stodart attributes much of her success to an attitude of being involved and putting yourself out there. It is this advice that she would give to younger students: “get involved in the local scene, intern, do work experience as much as you can and start to make a name for yourself and start to familiarise yourself with people in the music industry”. 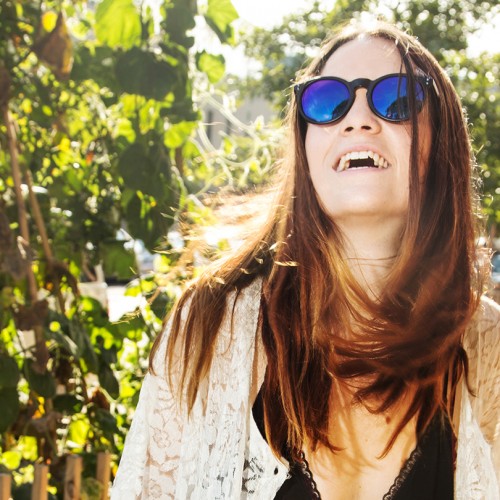 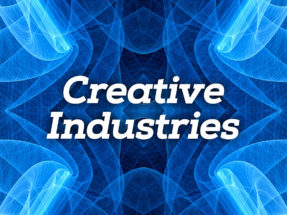