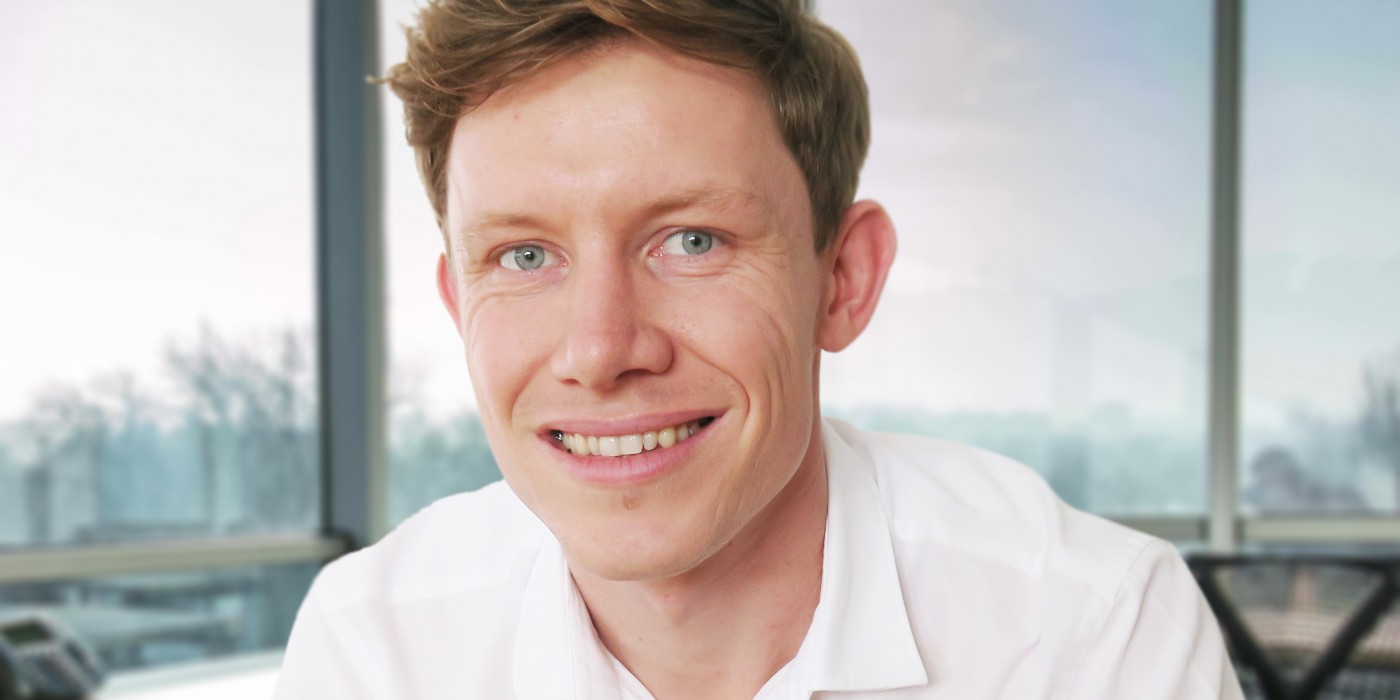 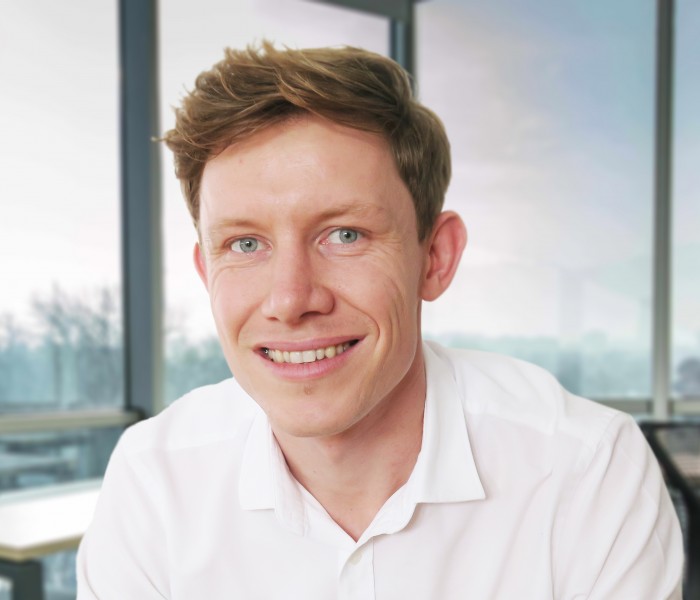 Tom completed a Bachelor of Built Environment (Industrial Design) at Queensland University of Technology in 2005. Upon completion, Tom moved to Barcelona, Spain where he got a Master in Product Design at Elisava, Escola Universitaria de Barcelona.

Alongside his Master, Tom worked as a designer for Hewlett Packard before co-founding The Emotion Lab in 2009, a Barcelona-based industrial design studio. The multicultural studio worked mainly with European producers in furniture, lighting and accessories with projects being exhibited in Milan, London and Valencia.

After gaining experience at the intersection of design and business, Tom began consulting to a range of creative startups in Europe where he helped launch various successful businesses, all of which aimed to create positive social and environmental impact. In 2013, Tom returned to Australia where he has continued consulting, with a passion in design strategy and social enterprise.

He is also a passionate educator and convenes, guest lectures and tutors a range of subjects in his field of expertise for leading universities.

Tom recently received a Good Design Award for Jump Start – a design thinking and social entrepreneurship program empowering school students to make a positive change in the world through design-led creativity and entrepreneurial endeavours. Tom has various exciting projects on the horizon.

The QUT Design Festival Festival is a showcase of the final-year projects of the QUT School of Design, 13-15 November at Z9, QUT Kelvin Grove. 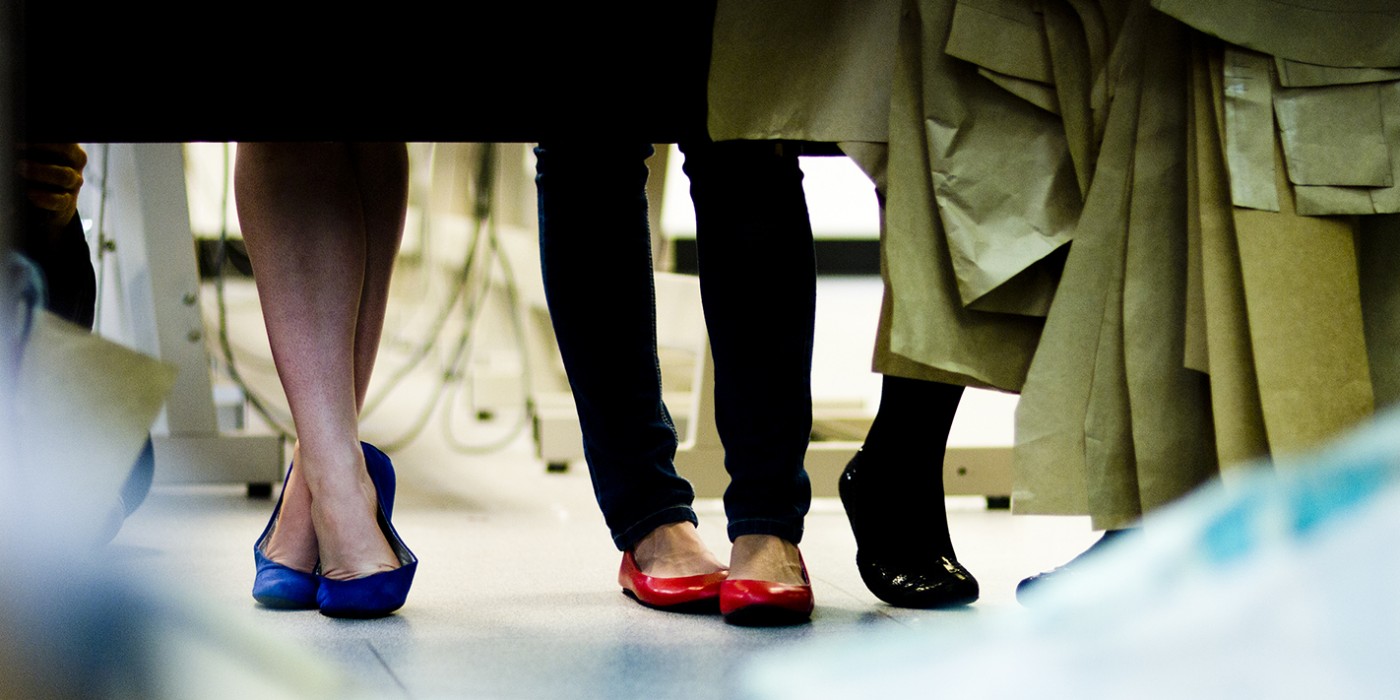 Discover if Design is for you

A designer is a professional that requires a balance of skills including technical, commercial, human and aesthetic requirements. They are both technician and artist.

Name and email address required for free access to this resource. 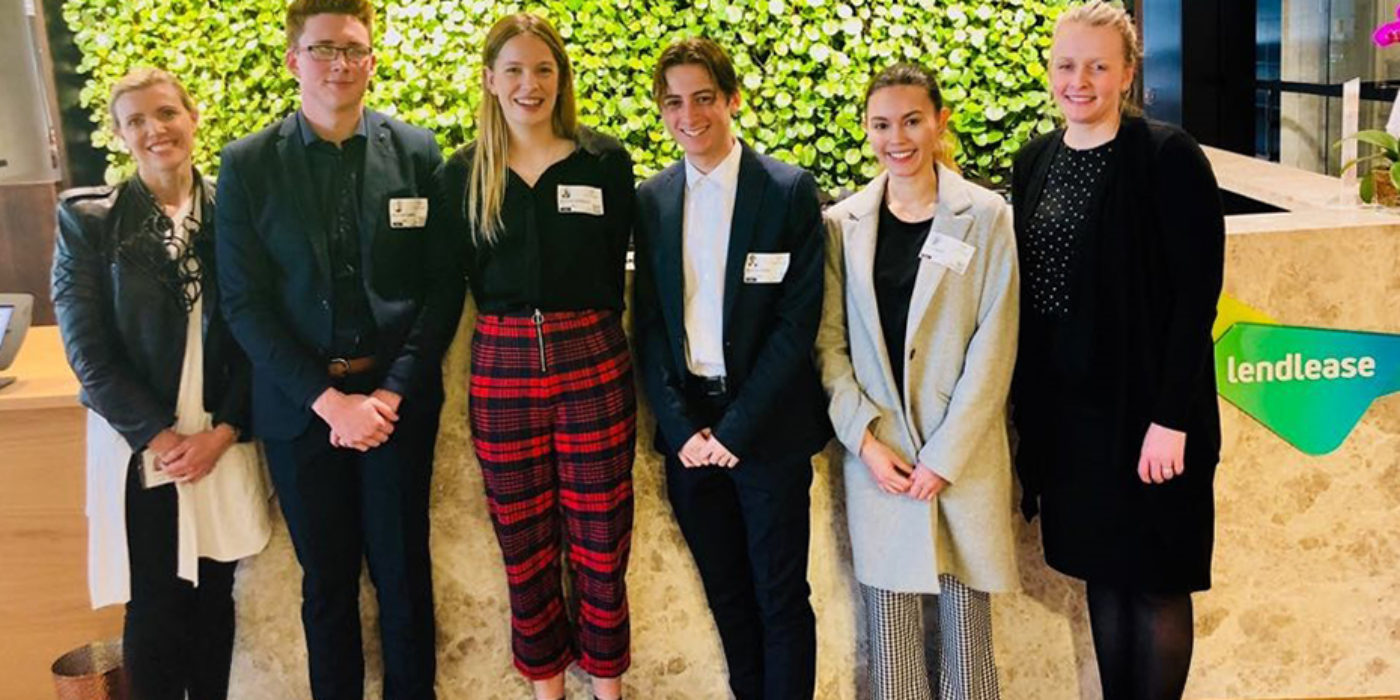