Stories from All Subjects 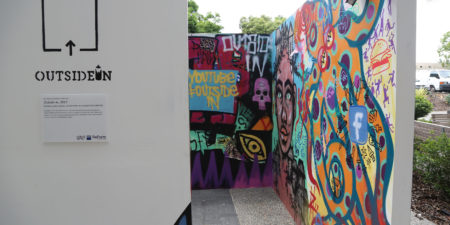 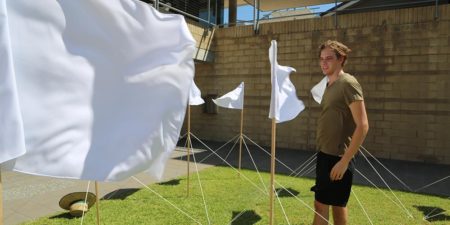 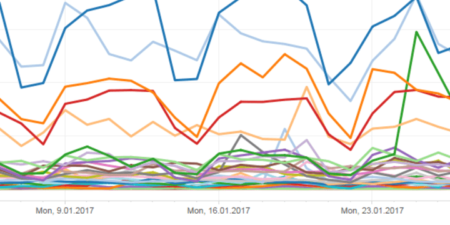 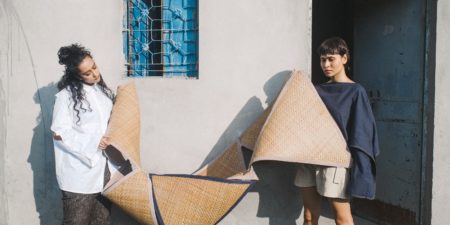 Samantha Delgos and Patrick Hayes are living a young designer's dream. After graduating from QUT in fashion and architecture respectively, they now cross mountains, explore markets, and observe Indian cultural groups and their craft. Moving to New Delhi, India, to establish design studio Aiyope has not been the easiest path to travel, but has been full of rewards. 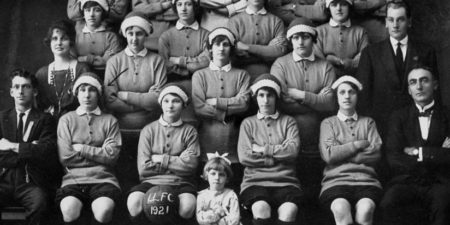 From banned to international glory, women's soccer has sown a rich field for the future. 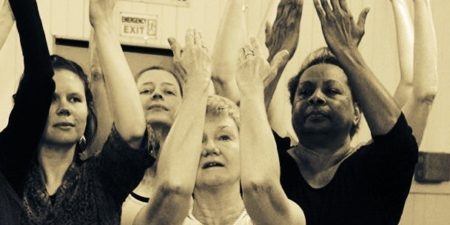 Dance as Medicine: Moments of Self

Scottish born dance artist Andrea Officer has lived a notable life. Diagnosed with the genetic condition cystic fibrosis at seven-years-old, she has found solace in dance, finding it both a medical treatment and a way to free her spirit. 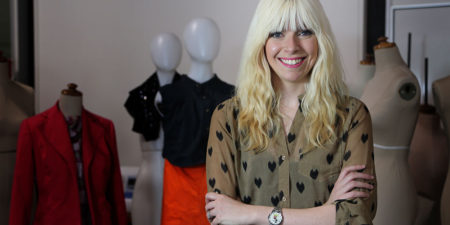 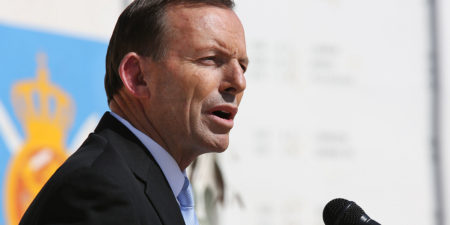 Former prime minister Tony Abbott’s weekend column in The Australian was a good example of professional politicians intervening in the public debate through guest punditry. 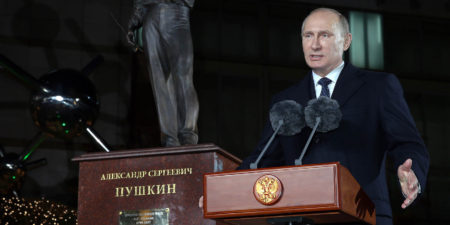