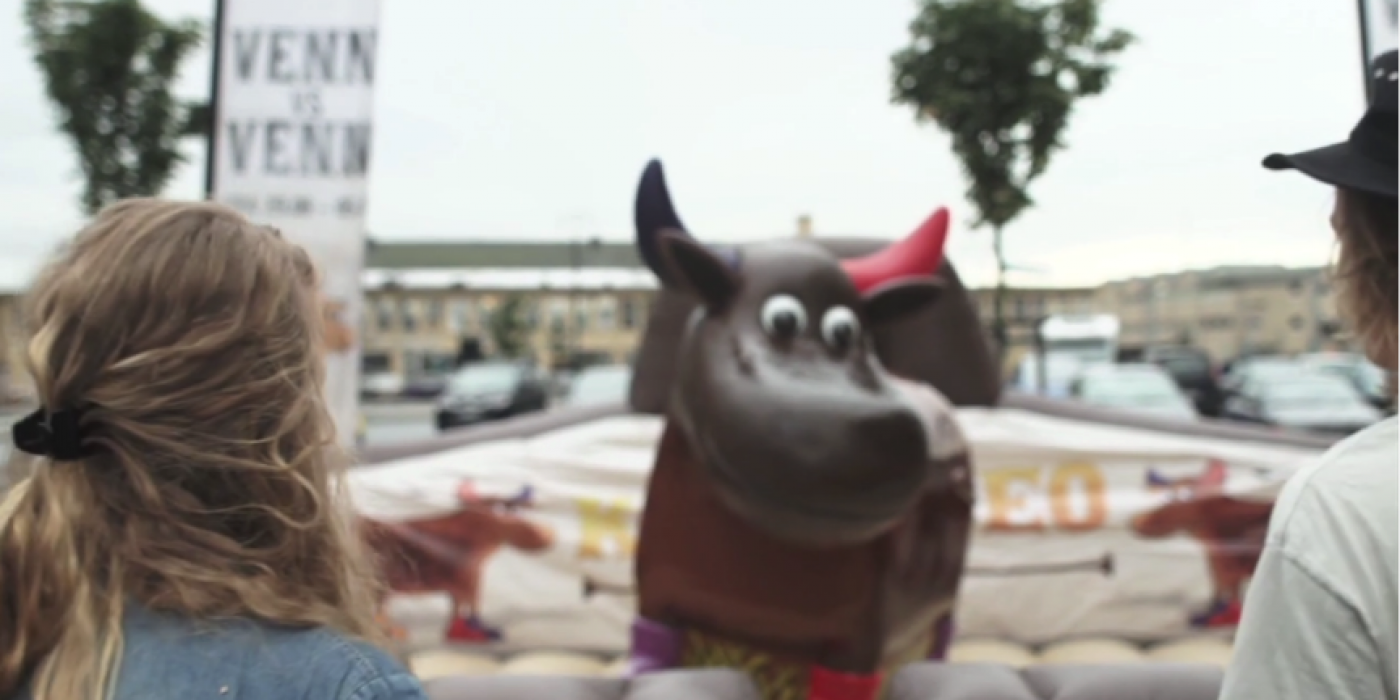 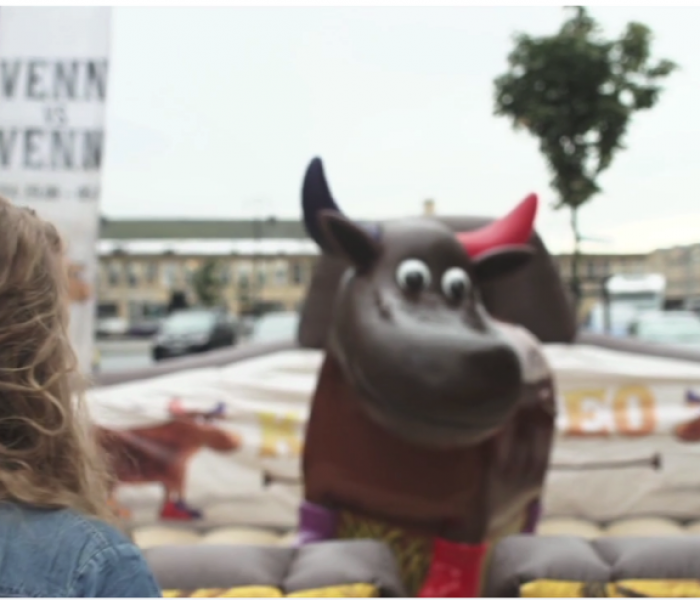 By Grace Kirk/ Digital Media/Media/Media and Communication
I recently caught up with Good Morning CEOs Eirik Fjellaksel and Alex Svaetichin to discuss their digital strategy, the importance of an innovative attitude towards technology, and how to stay relevant when competing against a world of information and traditional agencies. I was not expecting some of that answer to lie in the making of a mechanical rodeo cow controlled by a smartphone… 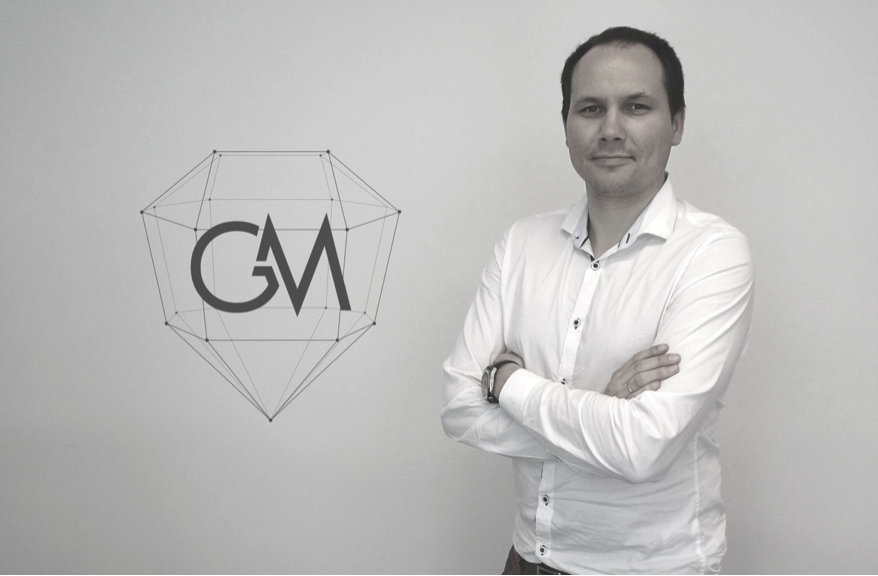 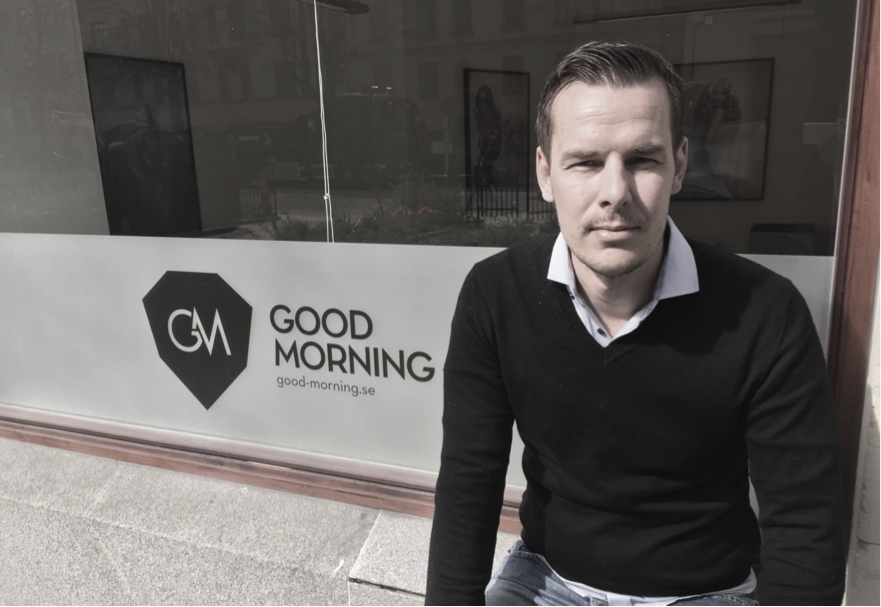 It was at the QUT international student orientation day where Fjellaksel from a town in northern Norway and Svaetichin from Stockholm, Sweden, first met. Sitting next to each other they had no idea that one day they would found and run the successful digital advertising agency, Good Morning.

After taking the same subjects, pulling ‘all nighters’ around exams and graduating from QUT with a Bachelor of Communications in Design, both Fjellaksel and Svaetichin began working for an advertising agency in Norway before freelancing.

They wanted to work together but it wasn’t until a trip to Spain, where “after having some sangria and having a little fun [they] decided, okay, let’s start a company”, says Fjellaksel.

In 2010, along with two other advertising developers from Norway they founded Good Morning, a full service digital agency based out of Sweden and Norway. After starting with only four people it is now a company of 20 that is all about “creating the coolest stuff you can think of using design and technology”.

Specialising in design, creativity, strategy and technical services they work on projects across a range of brands, companies and technologies, from McDonalds ‘the big app challenge’ to promoting IT students to Norway’s IT College and sending a smartphone controlled rodeo cow around to universities! 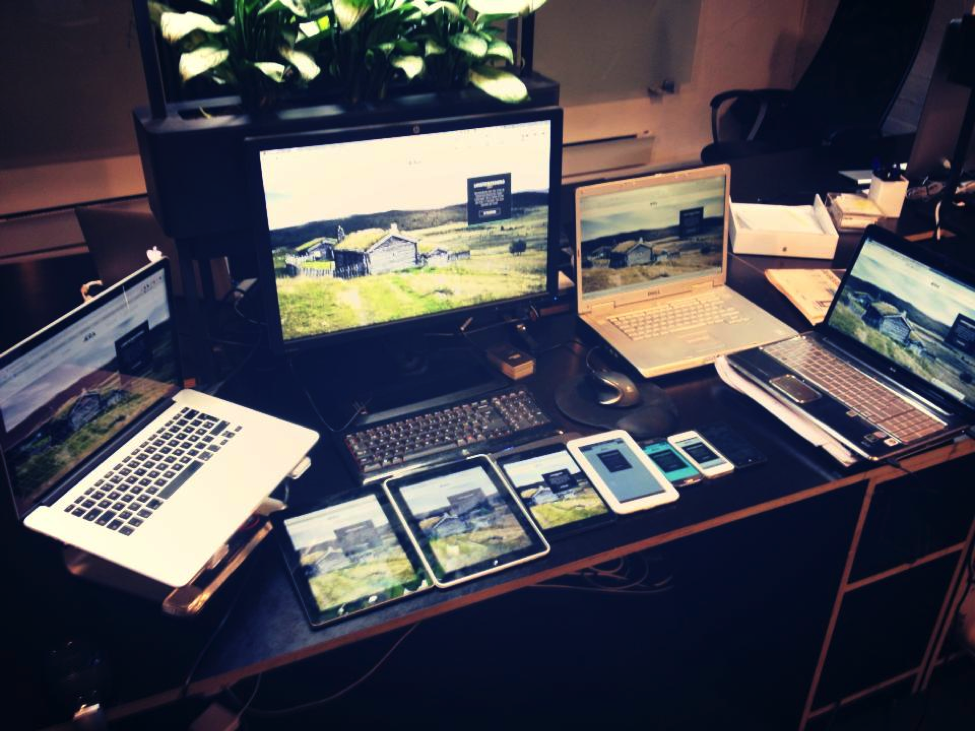 Svaetichin explained how they feel that the industry has “shifted a lot since [they] started…before it was a lot of these big flash campaigns, and now the agencies want to be more cost efficient and they want to do more things in house”.

They’ve understood how an increase in devices has manipulated the industry and “now you can’t just create one cool campaign and have it on the desktop”, says Fjellaksel.

It is arguably the intersection between design, technology and creativity in their projects that win them awards (84 to date) and generate business. 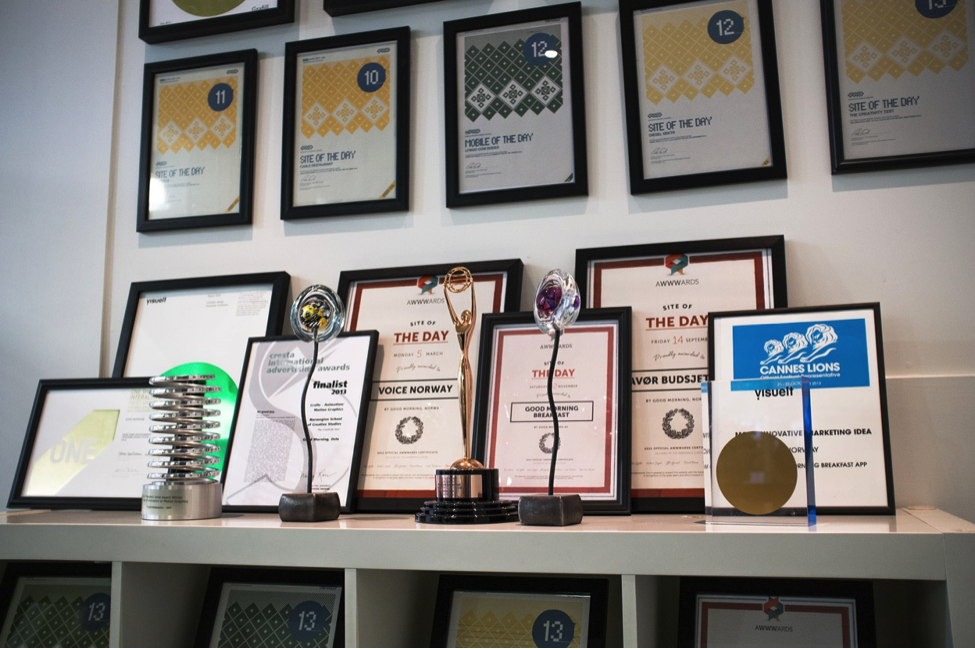 A selection of the 84 awards Good Morning has received

At Good Morning the creative brief is written by the creatives and the developers, as having technological in put during the early phase is crucial.

“They have the power to take the campaign to the next level because they have the insight of the technology and they know what will and won’t work,” says Svaetichin.

This is particularly important, for Good Morning, which is a company that pushes the boundaries of technology to the limit. In 2011 they did a campaign together with the advertising agency Los&Co for Litago, Norway’s biggest flavoured milk brand. After a fun approach, Good Morning made an app that controlled Litago the mechanical cow, which was shipped around Norway to different universities so that friends could challenge each other and throw people off.

On reminiscing about the campaign Fjellaksel recalled the early development: “I remember sitting in the meeting with the client and the first idea was to have a regular rodeo bull dressed as Litago the cow, but then we thought we need to make it more digital and engaging. So I said in the meeting, let’s control the cow with a smart phone without knowing whether it was possible. The client’s said, ‘yes we love that idea’, and I was thinking, ‘oh shit what have I done now’”.

There is a mentality at Good Morning to solve problems creatively. They explain that where other agencies focus on an idea, they “test and experiment technologies”. Their competitive edge lies in that they can get an idea from the technology itself by using it in new and interesting ways.

Another technologically innovative campaign they worked on with the PR company trigger was called Future Heads where they made 3D printed life size models of heads to promote Norway’s IT College. The client approached them with an idea and they were on board before even knowing how they were going to do it. “It was a really weird project but that’s what drives us basically”.

Since their days studying at QUT both Svaetichin and Fjellaksel have been dedicated and passionate about design and technology. Both praised the style of education at QUT for its broad nature, “The creative industries were really open to all kinds of creative areas so we got to try a little bit of everything”. It was there where they began to mix their ideas of design and development.

It is this passion about ideas that they believe one must possess to be a part of this industry. Fjellaksel explains,” technology is becoming more and more important in daily life but you still need creativity to break out… I would say that if you’re able to mix creative, design and technology, find the crossing point of those three areas, then you’re going to be successful”.

It is this creativity that is driving Good Morning’s overall digital strategy and communication and will keep them pushing the boundaries of technology in their weird and wonderful campaigns. 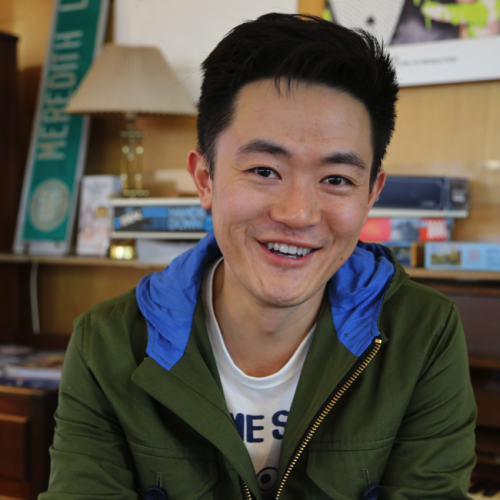 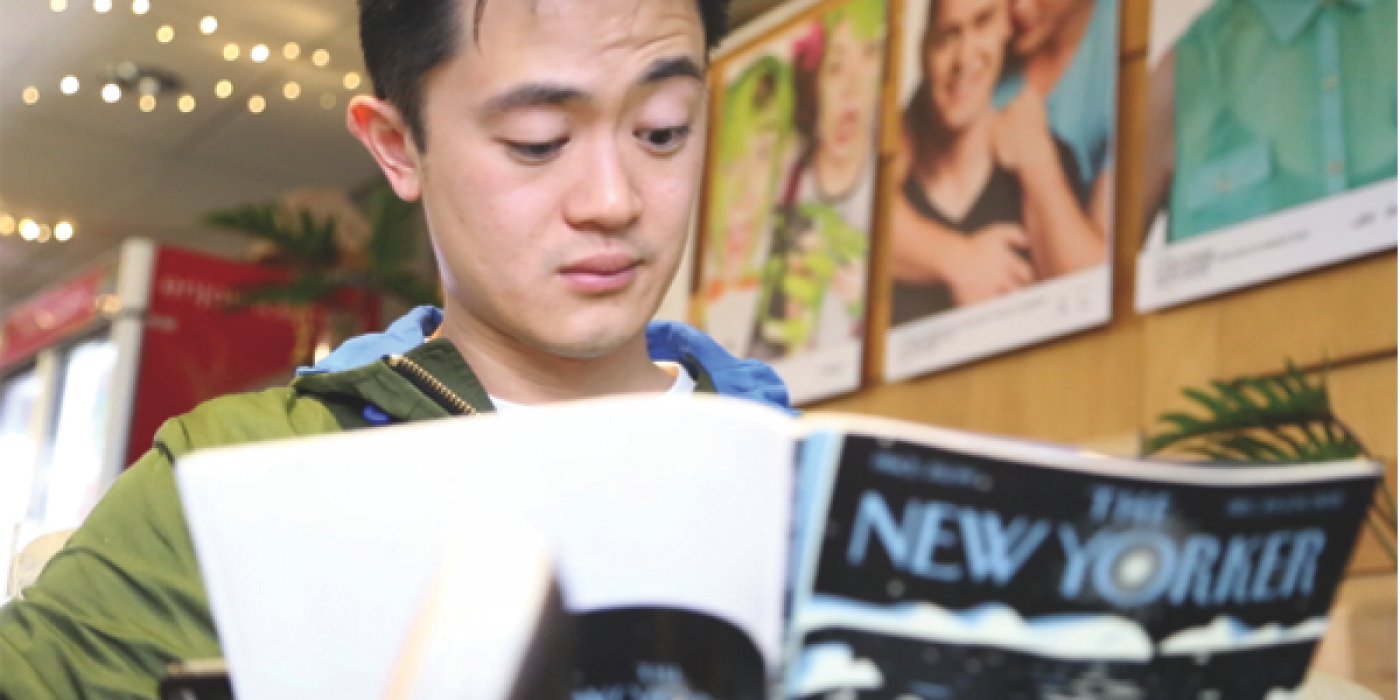