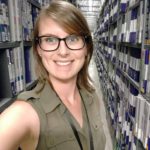 I am an aspiring film and television continuity/script supervisor. I have recently graduated from Queensland University of Technology with a Bachelor of Fine Arts (Film, Television and New Media Production). Through further experience, it is my aim to produce films of high calibre that explore the dimensions of film production, even if that means taking on the little jobs or travelling abroad.

Over a number of years, I have produced over forty-five short films, some for education purposes but most for pure enjoyment. In 2017, I was hired as the continuity supervisor on two short films, ‘Insatiable’ and ‘Christmas Lunch’. I undertook these roles as I operated as a First Assistant Director on another short film, ‘Gone’. It was by producing these films and undertaking these roles that my passion for filmmaking was reignited. I cannot imagine doing anything else with my career or life.

Through further work experience, I am seeking opportunities to further develop my film making skills and industry understanding in a professional environment. I am open to anything and everything!

I can be contacted via message here on LinkedIn or via email at kate.elise.williams@outlook.com. 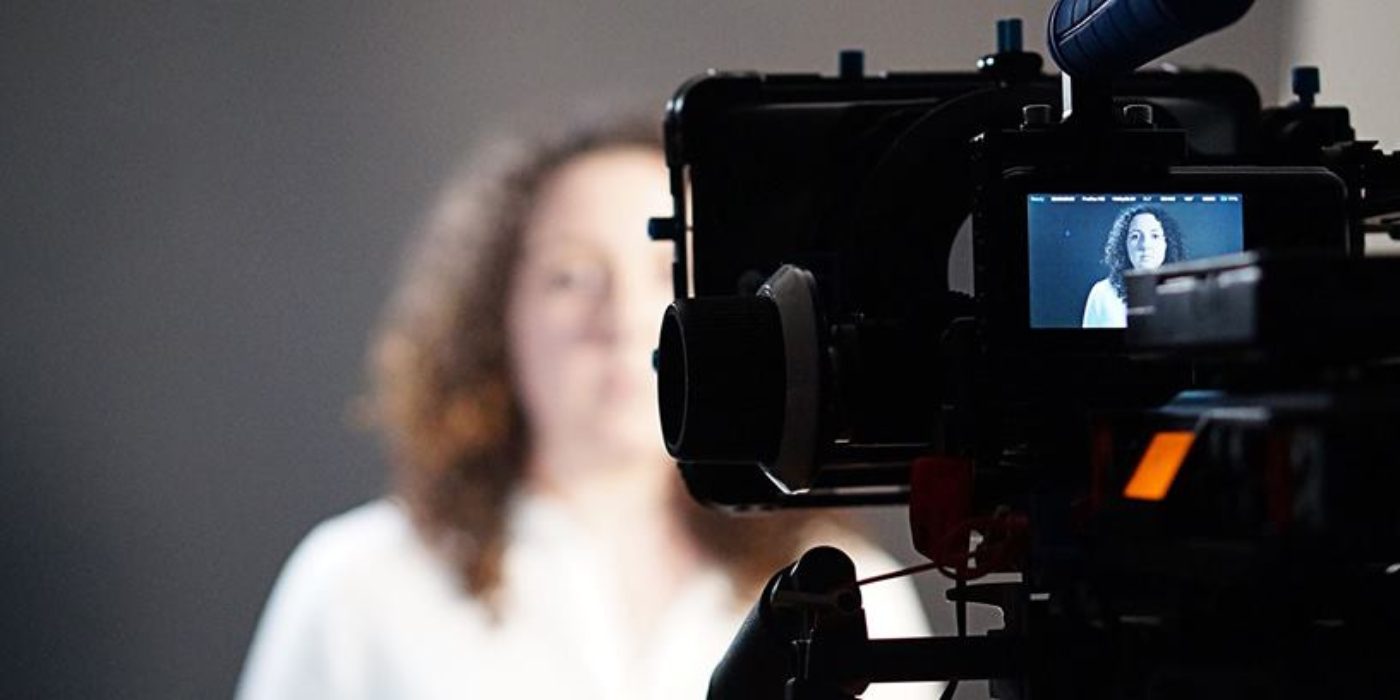