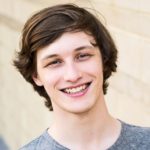 John is a Brisbane-based, upcoming theatre and performance maker who has just completed his Bachelor of Fine Arts (Drama). Throughout this course John has studied with industry professionals to hone his craft, and has sought out opportunities to create and be a part of performances where ever possible.

His proudest accomplishments from his time studying include: creating and performing in The Big Crew’s production of LIMBO, assistant directing QUT’s first year production, Other Voices, and helping found new theatre company “The Fuse Box Collective” following their flagship performance The Things We Lost in QUT’s third year Production 4.

John’s focus in the industry lies within acting and directing, but he is also partial to writing scripts and developing his own original content. He enjoys comedy above all else, but has been known to create more serious performances where appropriate. John’s favourite style of theatre is Postdramatic.

His approach to theatre being more holistically aligned, John enjoys working in collaborative spaces where equity is practised and held to high regard, as opposed to hierarchical models of collaboration. Working both internally and externally of The Fuse Box Collective, John enjoys experimenting with theatre and the audience, and likes to play around with the connection the audience and the work inherently share.

If you wish to get in touch with John, please send him an email at the address above. 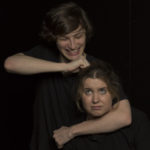 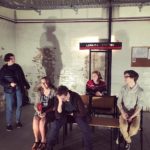 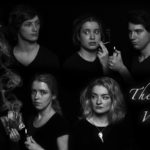