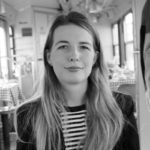 Alexandra is a graduate of architect, having just completed her Master if Architecture at the Queensland University of Technology in 2017. She also completed her undergraduate studies at QUT, which included one year abroad at the Politecnico di Torino in Italy. A minor in urban and regional planning was also completed as part of her undergraduate degree, prompting a greater interest in the wider urban contexts of architecture, and the morphology and design of the city.

Alexandra is interested in pursuing a career in humanitarian and research generated design in architecture and urban design. She would ultimately like to work in Syria, rebuilding its once beautiful cities, which were some of the most important and influential places in history, and that have now been destroyed by conflict.  As a first generation Australian of Polish heritage, the images of Syria today and Poland after World War II draw striking and shocking parallels. It is the complete destruction of the city, its culture, and its people that motivates her to pursue this path.

Graphic design, writing and editing are also creative pursuits which Alexandra has an interest in. She has penned a number of articles for the D/Zine magazine, which can be viewed in the links below:

The focus of this design competition was the creation of architecture for disaster reduction and reconstruction. The theme was ‘people on the move: housing, infrastructure and services in times of displacement‘. Together with three other students from QUT, a concept was proposed for a hypothetical earthquake disaster in Newcastle, Australia. The full entry can be viewed here: http://membresirec.umontreal.ca/student_competition/8th/fiche.php?ID=14

Some of Alexandra’s work was recently published in an article, ‘Urban Coding in Logan. Teaching urban design with the support of local government’, in the Journal of Public Space. The work was completed as part of a university project working with the Logan City Council to create an urban scheme for a site in Logan earmarked to be developed in the future. 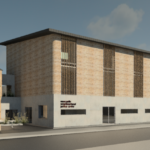 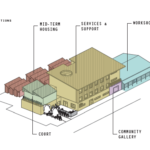 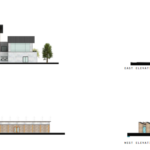 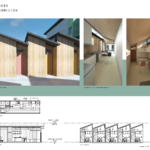 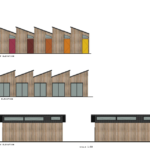 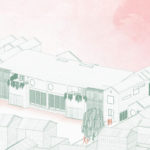 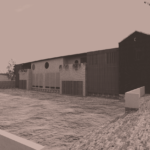 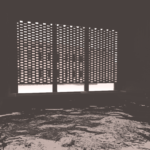 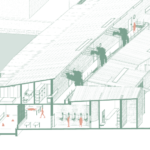 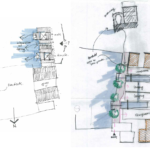 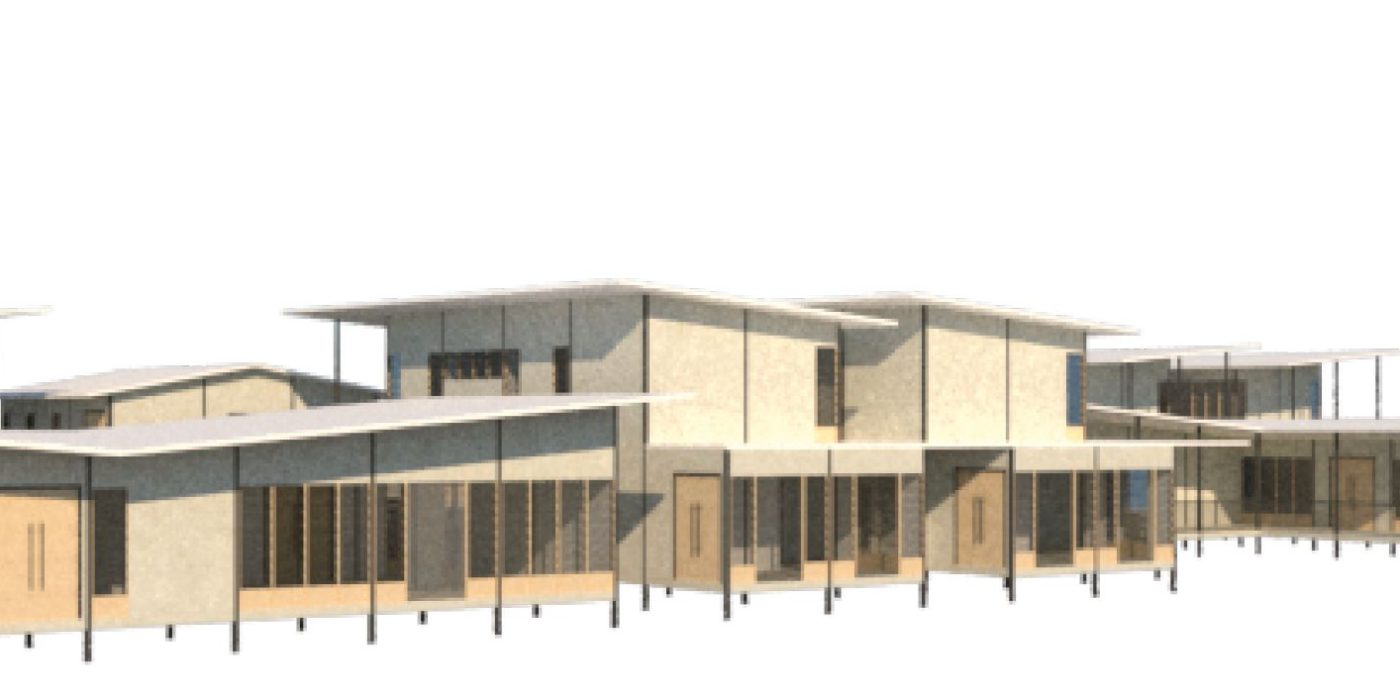 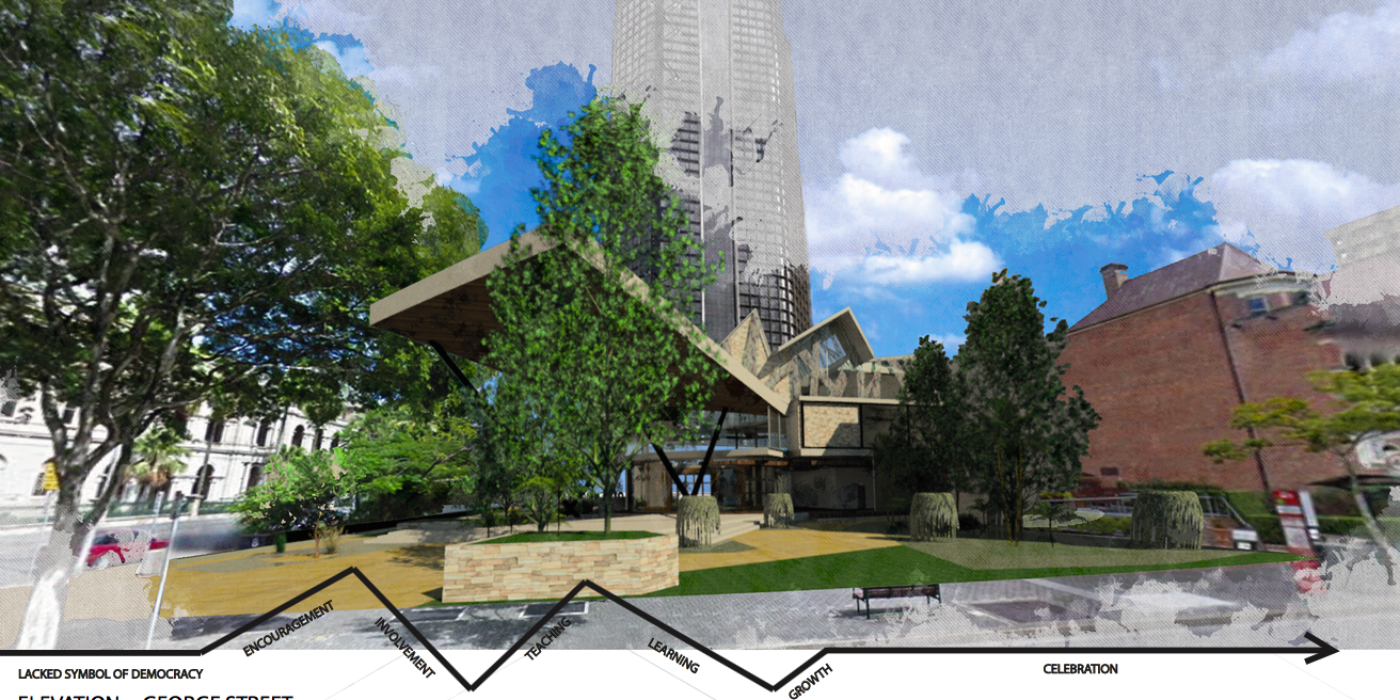 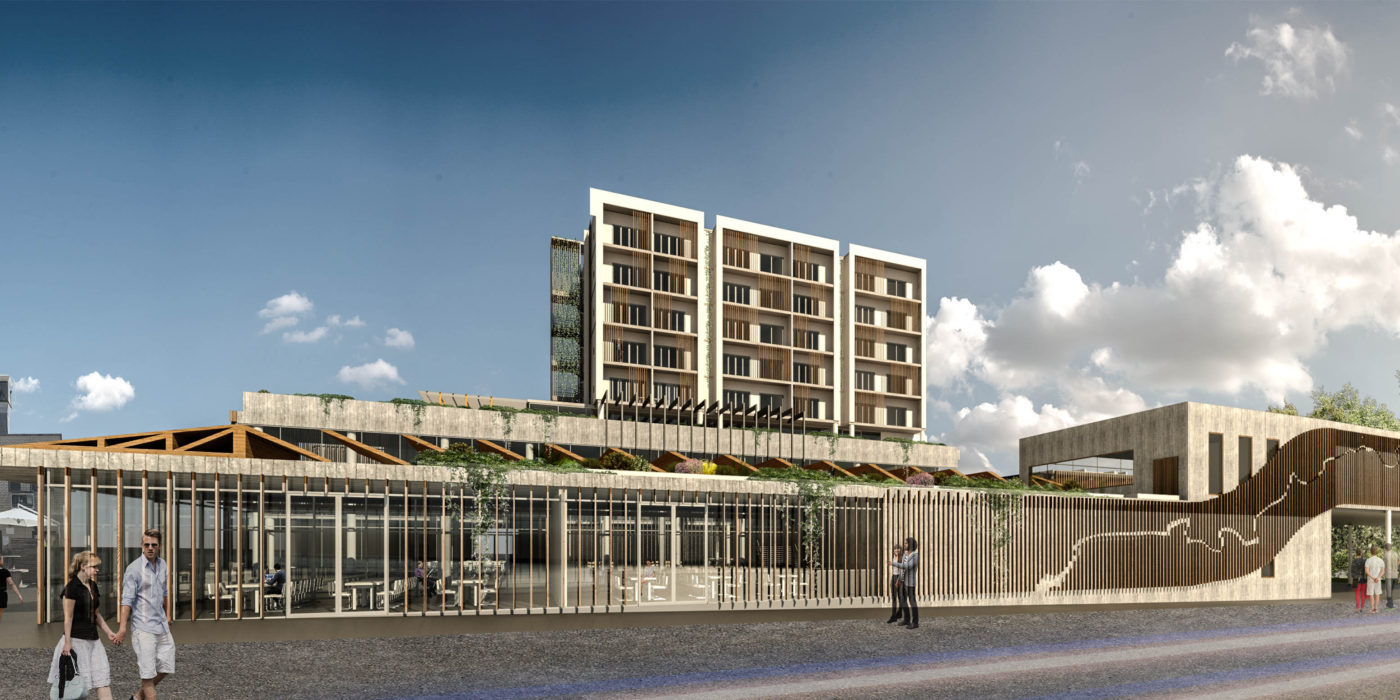