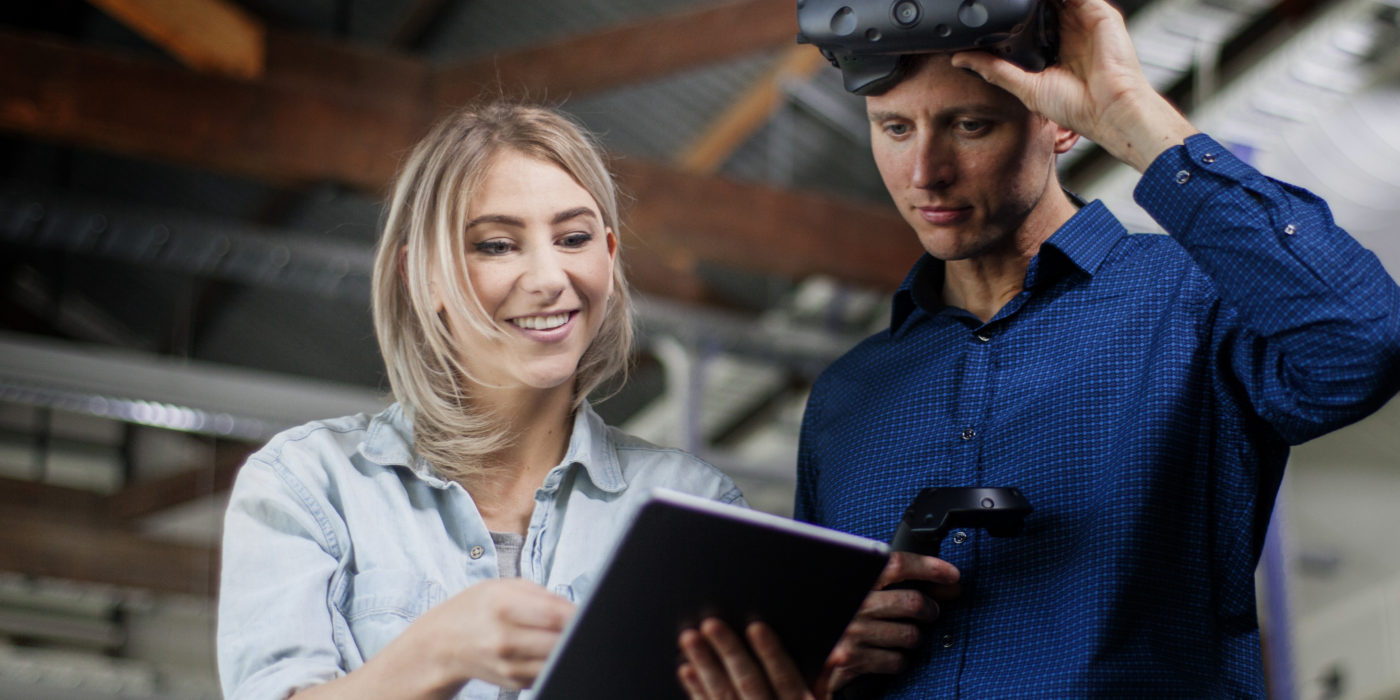 Design
QUT design graduate Jessie Hughes is on a mission to change the world by design for social good.

In a world of constantly evolving technological advancements, can innovation opportunities be harnessed for good?

Globe-trotting QUT Interactive and Visual Design graduate Jessie Hughes is on a mission to prove that it can.

Whether designing an advertisement for a New York billboard, immersing others through virtual reality on energy poverty in South America, or designing innovative enrichment activities for orangutans in Borneo, Jessie Hughes is determined to make good things happen through creative technology.

“I’m a creative thinker; professionally working as a new media artist and a digital designer.”

The design graduate secured a spot as part of Start-Up Catalyst’s Future Funders Mission to Silicon Valley from October – November, 2017.

She met with Facebook, Google, Twitter, NASA and other tech heavyweights to learn from the best in the industry, and you’re invited to participate.

Soul of Sol | Artist Residency from Jessie Hughes on Vimeo. 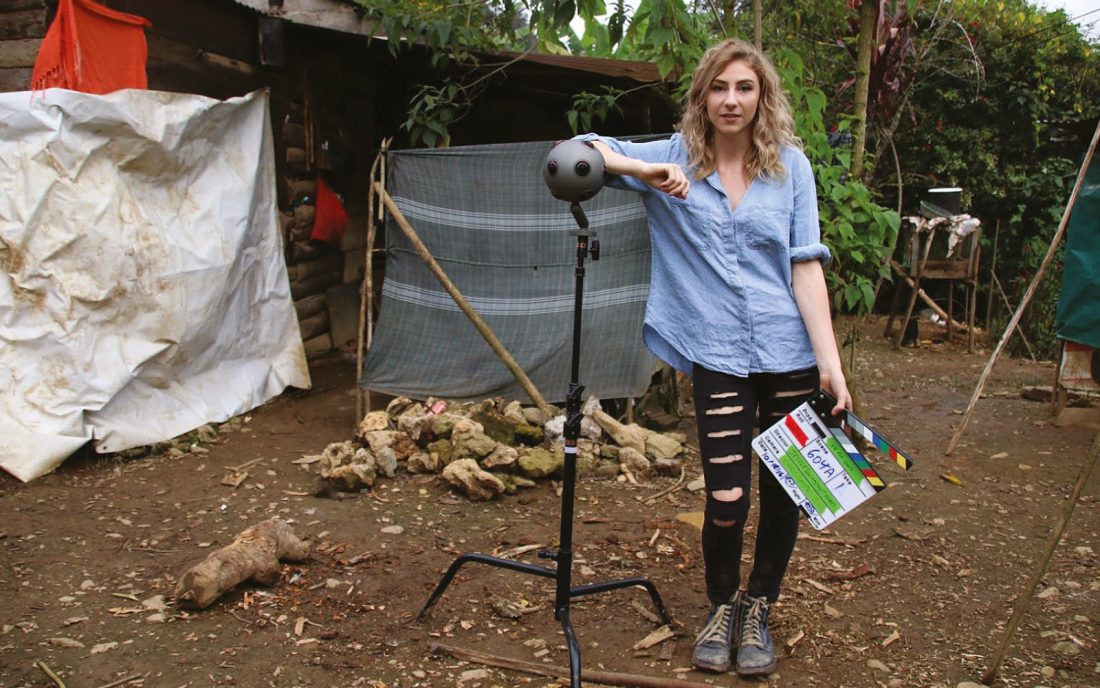 Jessie is pictured here on location in Guatemala shooting her virtual reality film Amor de Abuela (A Grandmother’s Love). Made as part of the Oculus/Facebook 360 for Good Bootcamp for Filmmakers and Nonprofits, it aims to raise awareness of the Global Brightlight Foundation and its mission to bring solar power to the 1.3 billion people worldwide who live without power. 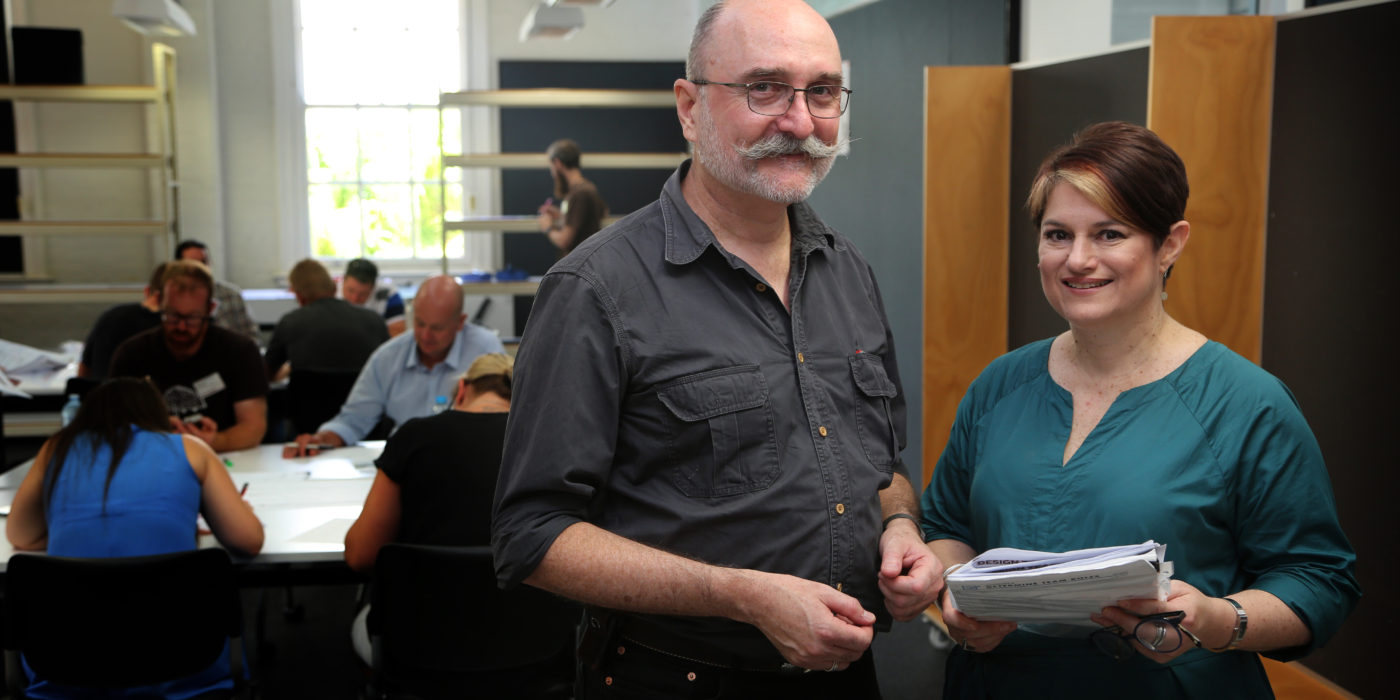 Everything changes in 2019 for Queensland high school teachers, with the new design syllabus emphasising design thinking principles and prototyping. 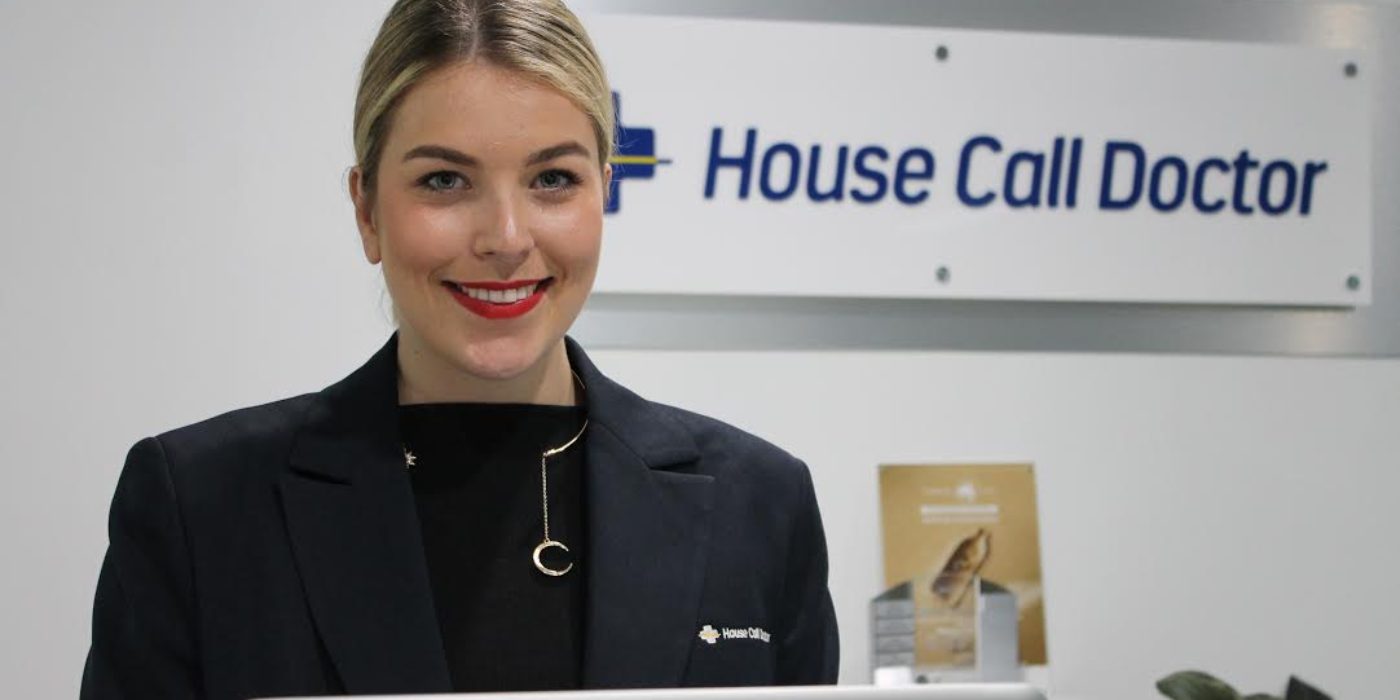 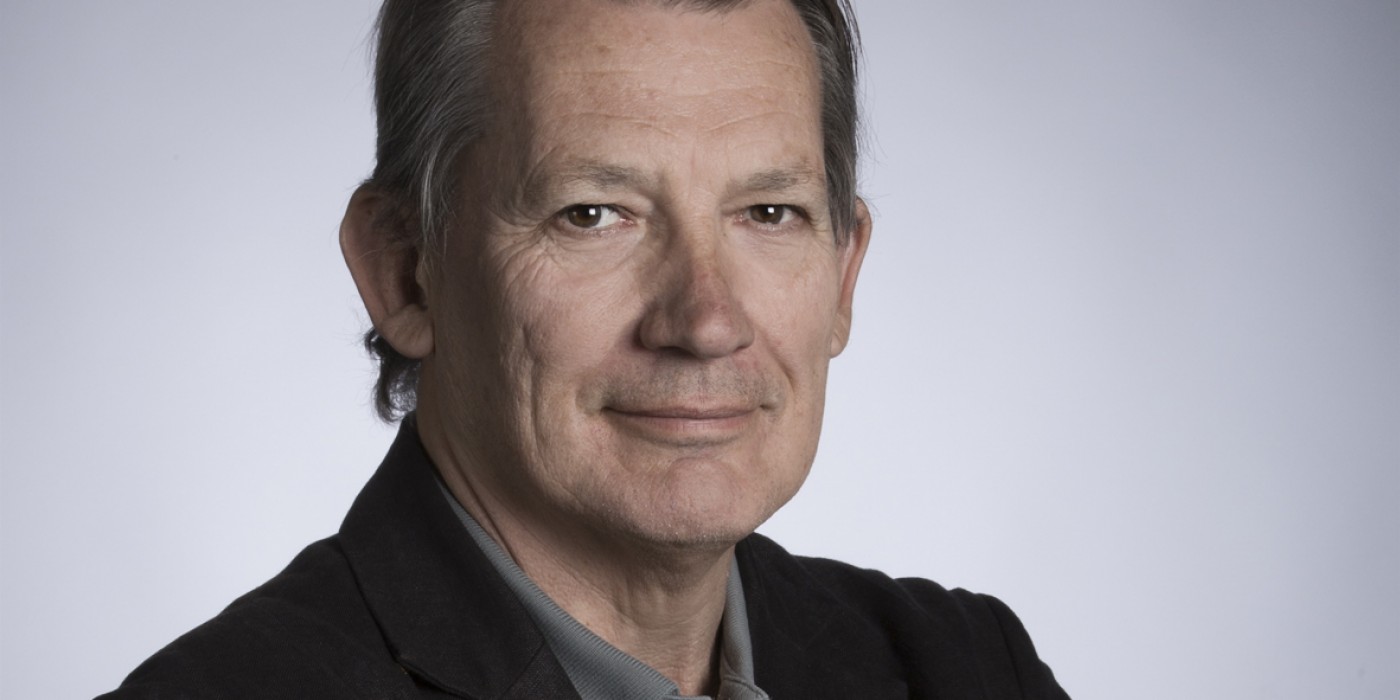