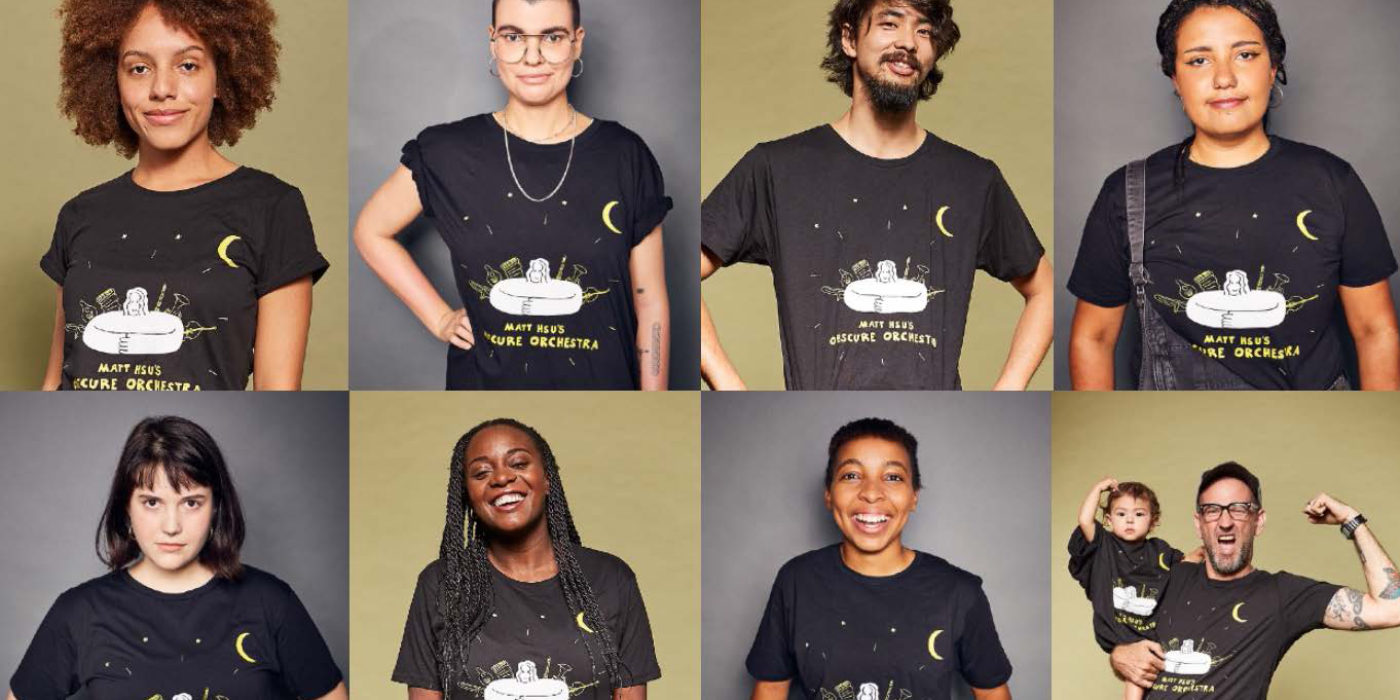 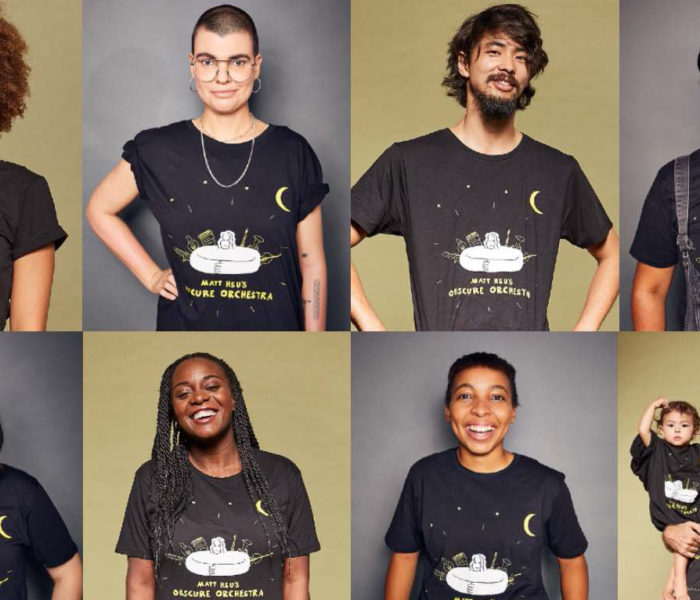 With TEDxQUT and BIGSOUND performances under his belt and a number one single on Brisbane’s 4ZZZ, SBS featured multi-instrumentalist Matt Hsu (AKA Matt Hsu’s Obscure Orchestra) unveils his first album to the world with an unconventional release on an organic fair-trade T-shirt.

Matt’s shirt concept comes from a choice to ‘do less harm and more good’, opting out of plastic CDs that quickly become waste, and carefully selecting an apparel manufacturer that strives toward the highest possible environmental, social and ethical standards.

An eclectic brainchild of Matt’s offbeat musical sensibilities, the album is influenced by a myriad of experiences, including a childhood stint as a Buddhist monk, touring with Japanese loop ninja Kenta Hayashi, co-founding folk-punkers The Mouldy Lovers, a love of cinematic scores and deep immersion into street jazz in New Orleans.

The Shirt Album is organic, ethically made, and manufactured solely using sustainable energy generated from wind and solar power. Shirts comes with a download code on the collar. 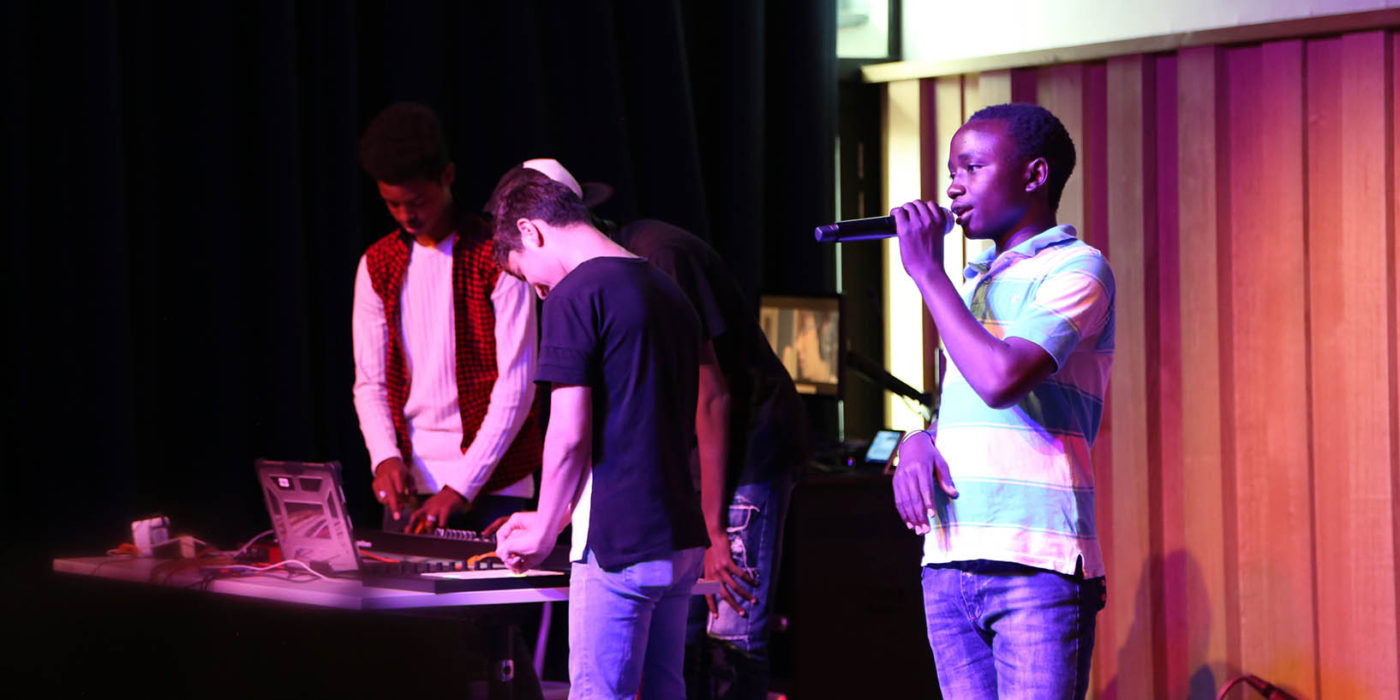 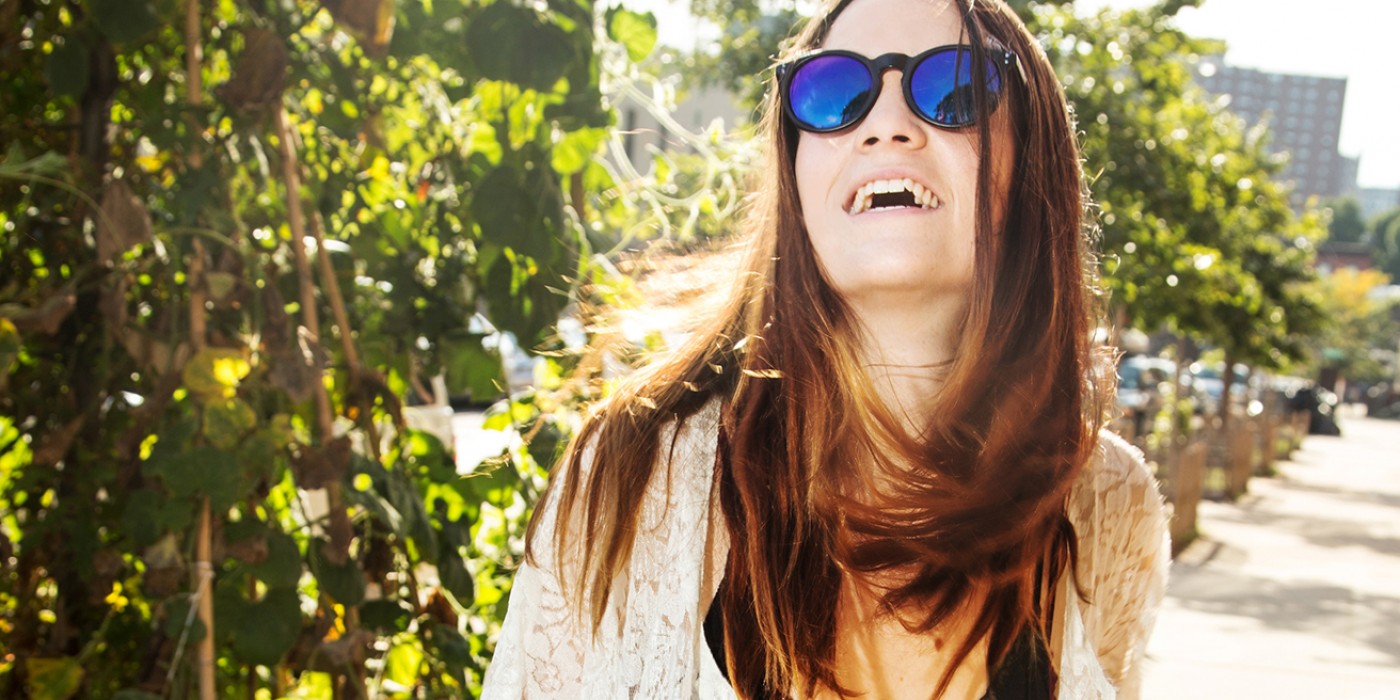 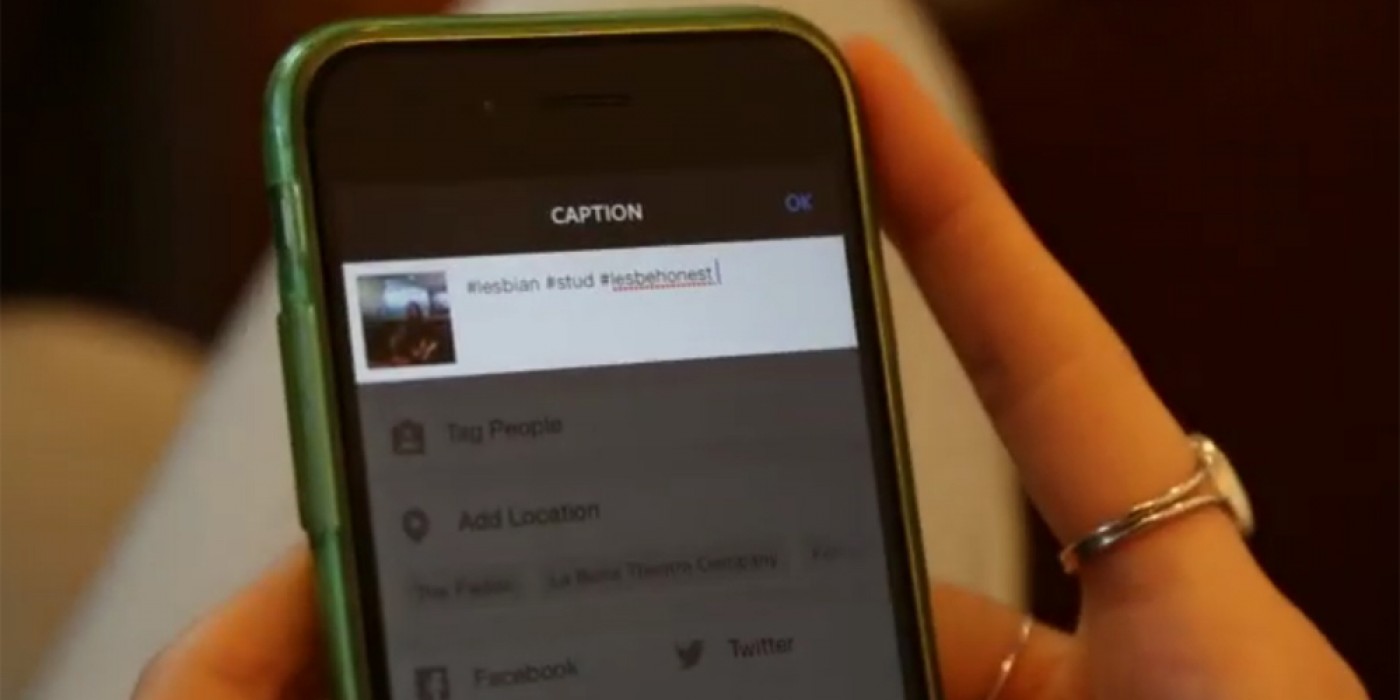